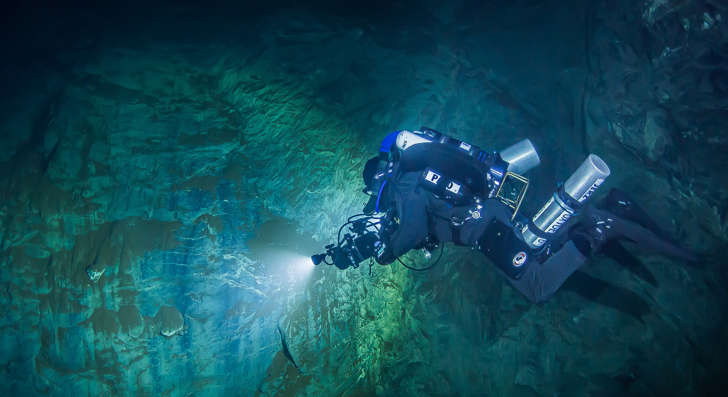 © Krzysztof Starnawski of EXPEDITION via AP The world’s deepest underwater cave has been discovered in the Czech Republic near the town of Hranice.

The limestone abyss, known as Hranická Propast, is mapped to be 1,325 feet (404 meters) deep. Italy’s Pozzo del Merro, which was considered to be the deepest cave previously, is about 39 feet (12 m) shorter than the Propast.

Explorations began in 1999 when Polish diver Krzysztof Starnawski discovered the Propast for the first time. In order to find the exact depth of the cave, he’s led a Czech-Polish expedition the past two years, supported by a grant from the National Geographic, to map the full length using remotely operated underwater vehicles.

The explorers found the bottom to be strewn with fallen trees, logs and branches. Further exploration and research are being planned by the team.

Human life span may be limited to 115 years 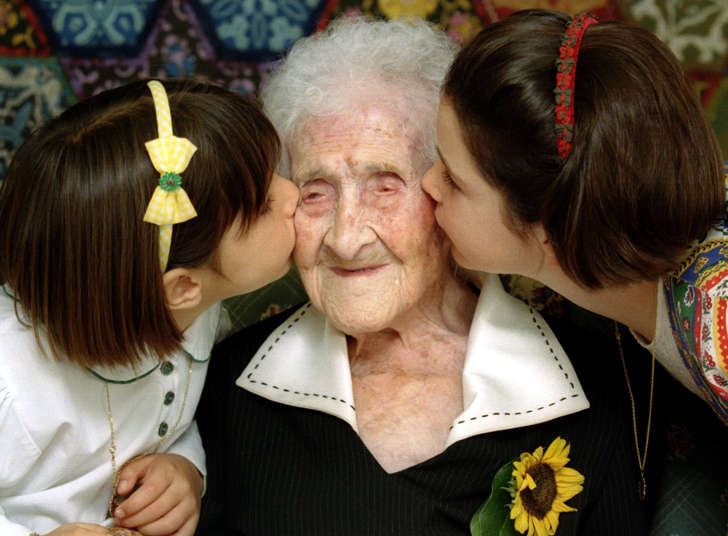 © Jean-Paul Pelisser/Reuters American scientists have predicted that human life span may be limited to about 115 years. Published in the British science journal, Nature, the researchers studied years of data on human longevity to reach the conclusion.

Thanks to vaccines, better treatment of cancer and heart disease and safer methods of childbirth, there has been an unprecedented increased in life expectancy among humans.

The data reveals a slower expectancy of life among centenarians. According to one of the researchers, Prof. Jan Vijg, “For the first time in history we’ve been able to see this, it looks like the maximum life span – this ceiling, this barrier – is about 115. It’s almost impossible you’ll get beyond it, you need 10,000 world’s like ours to end up with one individual in a given year who will live until 125 – so a very small chance.”

Up Next: Rosetta spacecraft crash lands on comet… 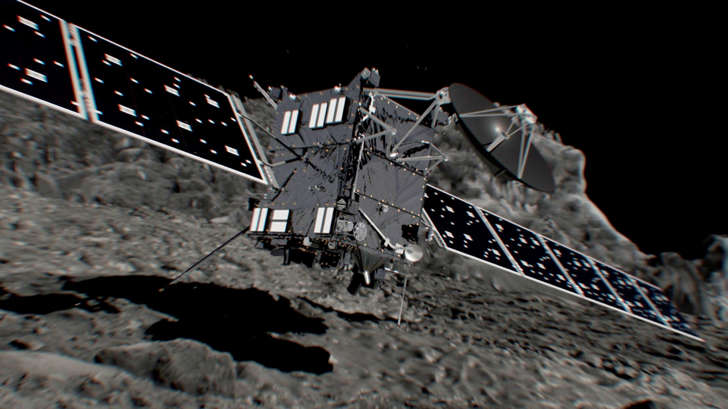 © Reuters After orbiting around the comet named 67P/Churyumov-Gerasimenko, the European Space Agency’s (ESA) Rosetta spacecraft successfully descended onto the surface in a controlled crash landing.

Rosetta was the first spacecraft to orbit a comet, follow it around the sun and the first to send a probe to the surface of a comet’s nucleus (center). Launched in March 2004, the satellite reached its destination in August 2014 after covering a distance of 4 billion miles (6.5 billion km). It launched the surface probe, Philae, three months later, which lost control after landing on the comet and became inactive.

In order to get a closer look at the comet, it was decided to crash land the satellite into the comet, while it sends out pictures of the surface from the closest possible distance. The decision was made when it was found out that the solar-powered satellite won’t be able to continue much longer. The mission provided scientists with around 80,000 photographs of the comet.

Rosetta mission manager, Patrick Martin, said, “I can announce the full success of this historic descent. Farewell Rosetta, you’ve done the job. That was pure science at its best.”

Up Next: Toad population decreases in the U.K….

Toad population decreasing at an alarming rate in the U.K. 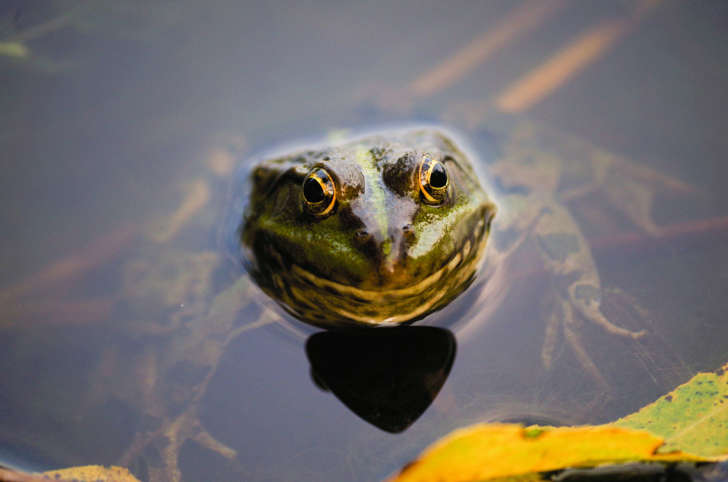 © PetrGreen/Getty Images Once spotted commonly all across Britain, common toads are disappearing at a worrisome rate according to trends from the last 30 years. The population has gone down by more than two-thirds since the 1980s.

The spreading of urban zones and habitat fragmentation are considered to be the key reasons behind this trend.

Paul Edgar, senior amphibian and reptile specialist from the government conservation agency Natural England, said “We need to continue to build good quality habitat links across the wider landscape if we are to offer opportunities for this species to recover.”

The U.K.-based charity, Froglife, hopes for stricter protective measures for the amphibians. This includes setting up well designed wetland and ponds along with building more ‘toad tunnels’ under roads.

Up Next: Names of Nobel laureates of 2016 announced… 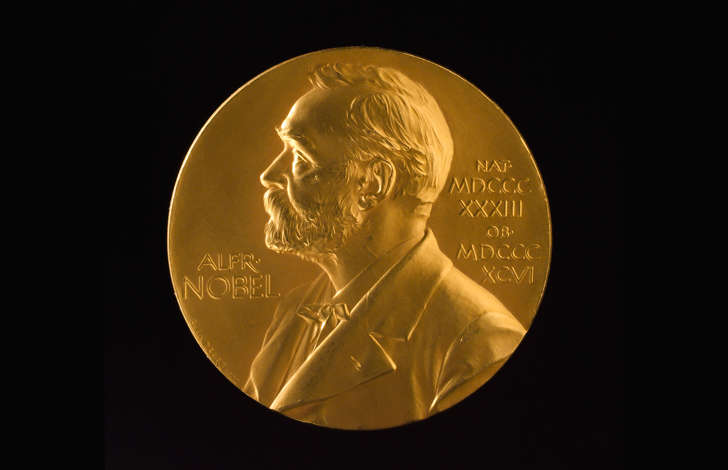 © SSPL/Getty Images One of the biggest honors in the world, the Nobel Prize is given out to individuals who have worked for the “Greatest Benefit to Mankind” through their actions and discoveries. Beginning on Oct. 3, the names of the winners will be announced over the coming 10 days. So far, seven names have been declared.

Yoshinori Ohsumi of Japan won the Nobel Prize in medicine on Oct. 3 for discoveries on how cells break down and recycle content, a garbage disposal system that scientists hope to harness in the fight against cancer, Alzheimer’s and other diseases.

British-born scientitists, David Thouless, Duncan Haldane and Michael Kosterlitz were awarded the Nobel Prize in physics, for their work on theoretical discoveries of topological phase transitions and topological phases of matter.

The Nobel Prize for Chemistry has been awarded to Jean-Pierre Sauvage, J. Fraser Stoddart and Bernard L. Feringa for the development of the world’s smallest machines. One thousand times thinner than a strand of hair, these machines can be used for delivering drugs directly inside human body cells.